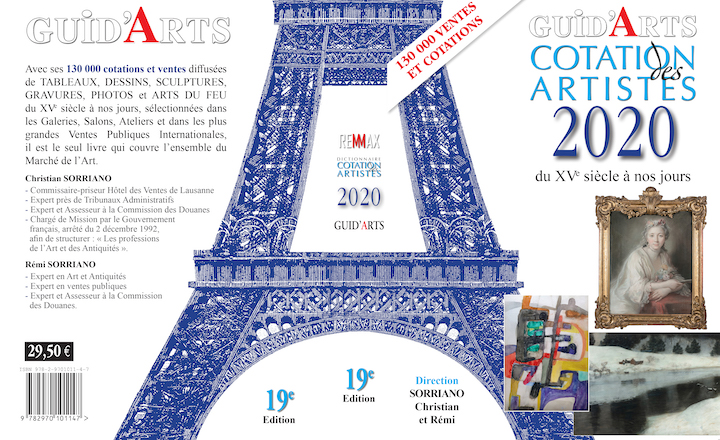 Total Painting
To believe in the impossible and with an open mind, find a way to make it possible. To transform a fragment of a dream,a passing in the street,a word,a vague flicker of an idea into something physical. To pull the shape colour and form out of the vanishing point and actualise this, with such clarity that it appears to have always existed.
To realise this,when working to a deadline on thirty or more images simultaneously,is another matter. You must wait, patiently for the beginings and middles to pass and the end game of each painting to begin. It's then, that the hours of isolation monologue become dialogue,the time stretches to become just sequence and the destination doubt, becomes certainty. When fully coordinated and airborne,you don't just paint but are paint...that is total painting. Andrew Gadd